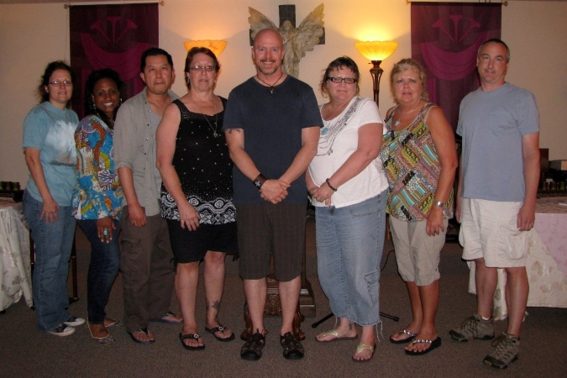 Here I am participating in "table tipping" in the sanctuary at Arthur Findlay College in November, 2012.  This was an amazing experience.  The table moved all over the room! 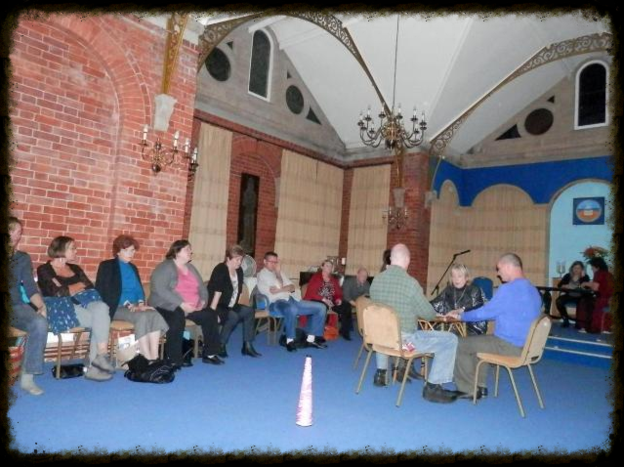 My workgroup at Arthur Findlay College, November 2012, under the fabulous tutelage of Glyn Edwards!  An amazing group of people to work with!

Here I am with the incredible Glyn Edwards at the Arthur Findlay College in November, 2012.  He was a direct protege under the incredible late Gordon Higginson.  Regretfully, Glyn passed to the spirit world on May 31, 2015.  I learned so much from this man's tutelage and he was indeed one of my true heroes. 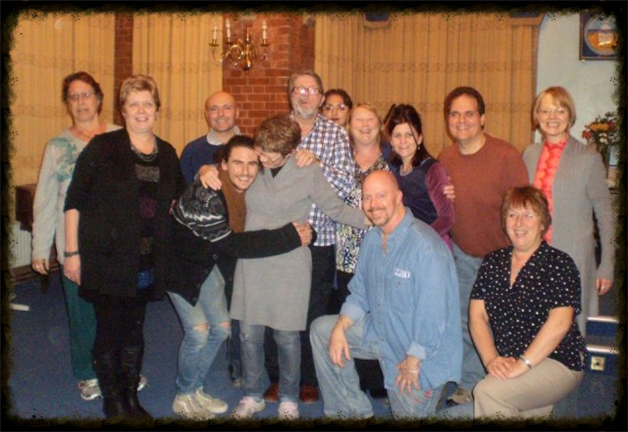 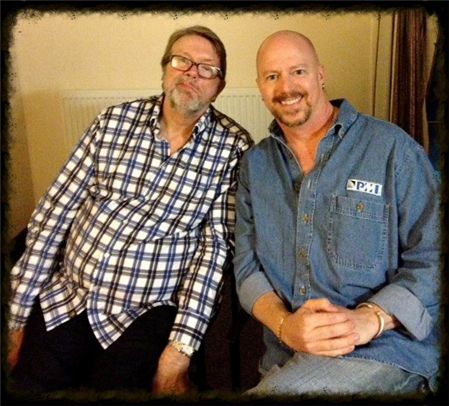 Mediumship Workshop students, June 4 & 5, 2011.  An incredibly gifted group of people who I admire and love! 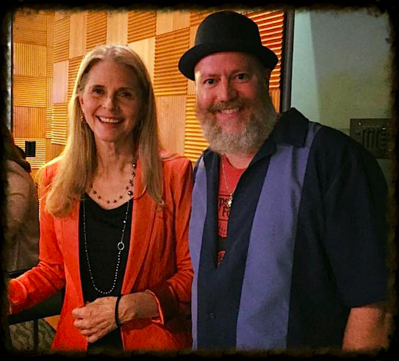 Attending the Arthur Findlay College in the United Kingdom for the first time  in October, 2010 was a remarkable experience for me.  I got closer to my own soul which is very important when communicating with spirit.  I have attended the college several more times since and I always try to make an annual journey to this remarkable place. 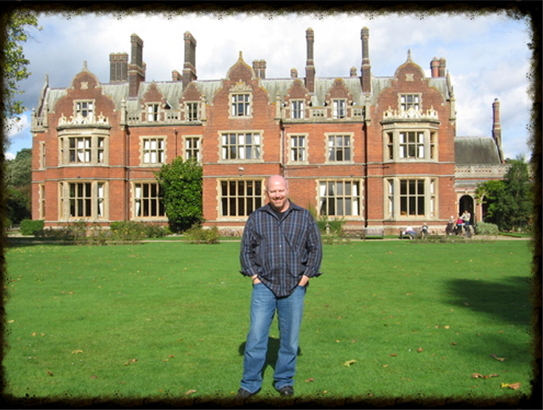 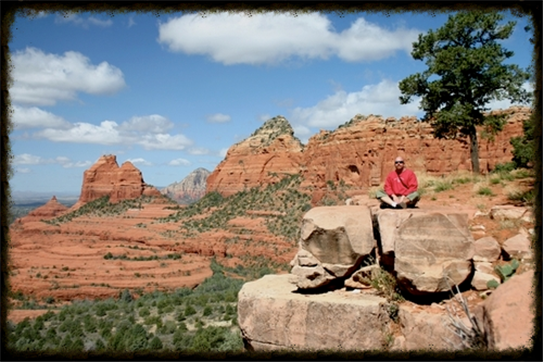 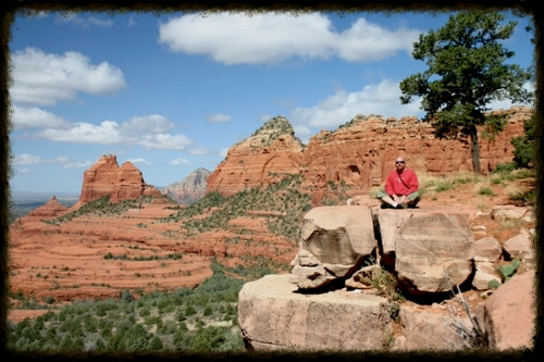 It's always a pleasure to work with my tremendously gifted "soul sister", Brandie Chrisman.  Here we are having dinner at the famously haunted "Catfish Plantation Restaurant" in Waxahachie, Texas - March 29, 2014, before our demonstration.  She amazes me with her detail and accuracy. 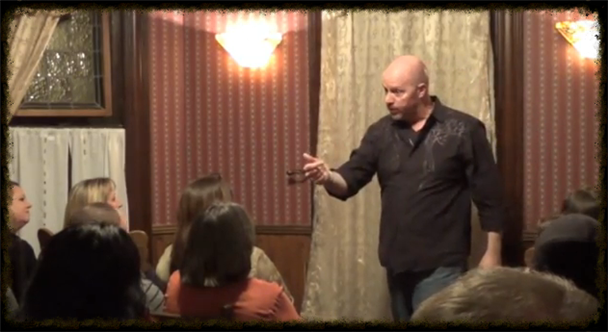 Demonstration of mediumship at the famously haunted "Catfish Plantation Restaurant" in Waxahachie, Texas - January, 25, 2014.  I had the privilege of being filmed for a follow up investigation at this location for the paranormal reality television series, "The Dead Files".  The episode will air sometime in 2014.

It was an absolute honor to be part of "Love's Whisper" in Tulsa, Oklahoma in November, 2013.  Seated from left to right in the front is my "soul sister" and Intuitive Medium, Brandie Chrisman and Sound Therapist & Didgeridoo musician; Joseph Carringer.  In the back seated to my left is Psychic Medium; Shelly Wilson and Shaman Practitioner; Sherry Mickleberry. 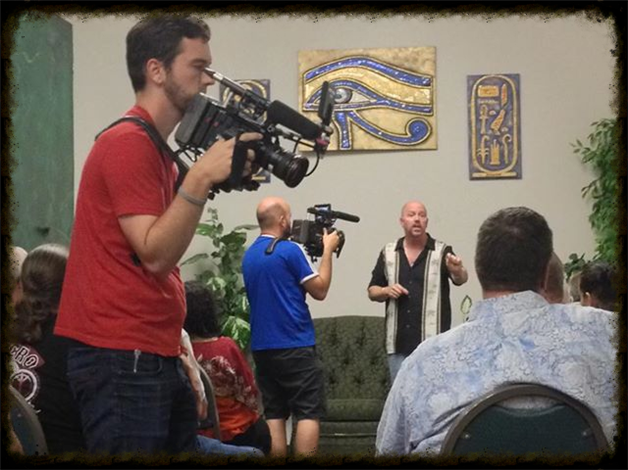 In June, 2013, I had an incredible opportunity to demonstrate to a group of people and be filmed for a possible television reality series relating to spirituality in the Dallas/Fort Worth area.  It was an incredible night of being of service to spirit and bringing messages to people.  The group was amazing and the emotion and energy of the evening was inspiring.  Many, many thanks to Joy Kauf and her team at "MIracles of Joy Spiritual Center" in Lewisville, Texas.  Also sincere gratitude to "12 Forward Entertainment" in their confidence in me.  Check out the final "sizzle reel" of "Modern Mystics" on my "media" page that used film footage from this evening. 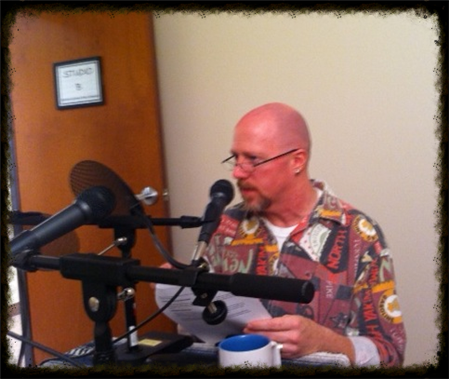 Doing radio brings me so much joy!!  I absolutely love it.  I look forward to doing more radio in the future and even possibly hosting my own show.

In July, 2015, I had the distinct pleasure and privilege of meeting Lindsay Wagner, star of ABC TV's, "The Bionic Woman" from the 1970's to which I am a big fan.  I was able to discuss mediumship and spirituality with her for just a few minutes.  She is very spiritual herself and teaches workshops in meditation.

Pictured here are my first students from my mediumship workshop, "The 5 C's of Mediumistic Discovery", February, 2011.  What an incredibly talented group of people.  It was a privilege and honor to work with them. 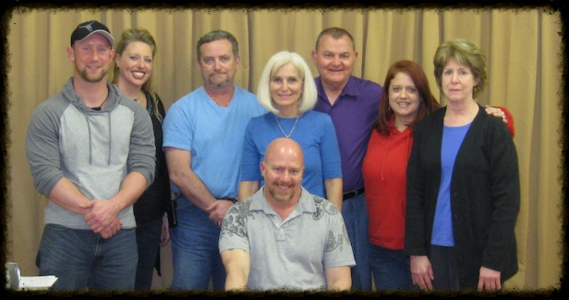 Sedona, Arizona - April, 2006.  This place was unbelievable.  Please check out the article I wrote on my site concerning Sedona.  It's located on my "press" page.

Sedona, Arizona - April, 2006.  This place was unbelievable.  Please check out the article I wrote on my site concerning Sedona. 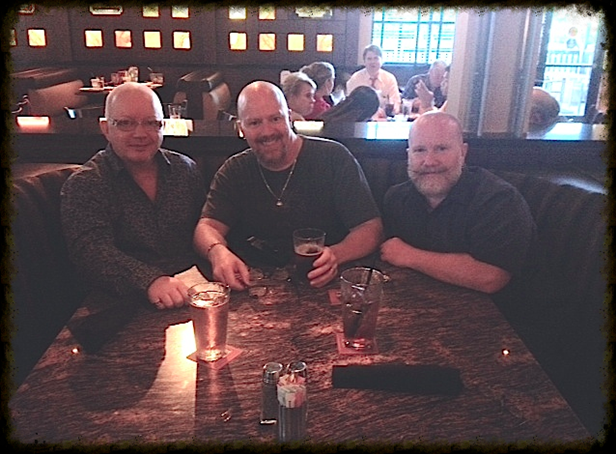 Dining time with your table mates at Arthur Findlay College is such a fun time.  Here are my table mates from the Trance Mediumship course in August, 2013.  Including my partner Paul who is seated to my right.  Paul was attending a healing course at the same time the trance course was going on.  It was a great to experience the college with him for his first time. 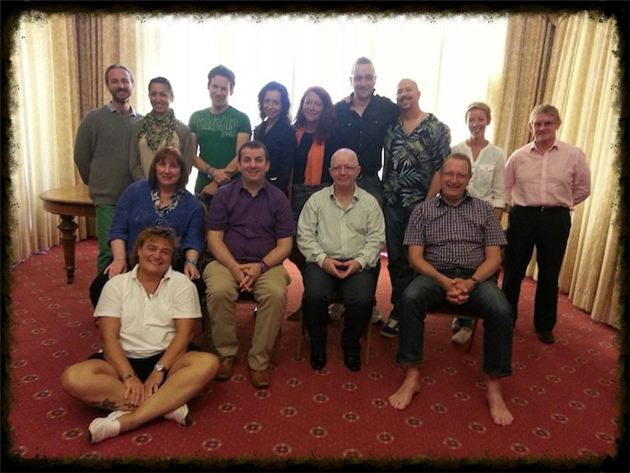 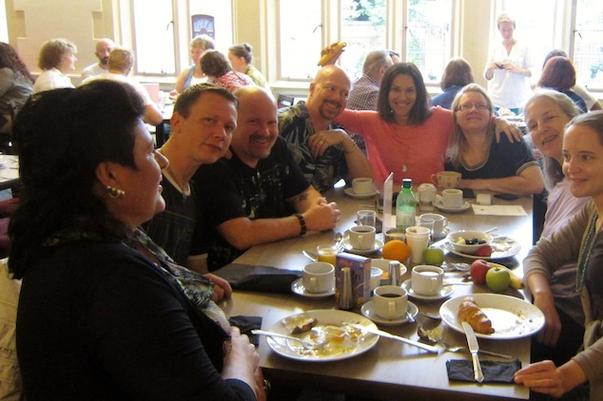 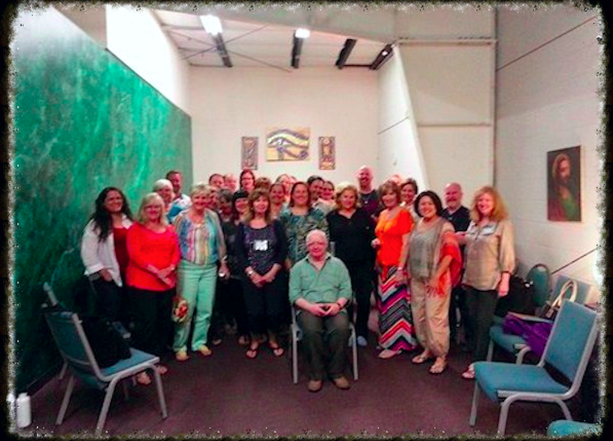 Here are my fellow "soul brothers & sisters" from the Trance Mediumship course at Arthur Findlay College in the UK in August, 2013.  Under the superb tutelage of Minister Matthew Smith and Martin Twycross.

I feel so blessed and honored to have been able to work with Minister Matthew Smith, Minister with the Spiritualist's National Union and tutor at the Arthur Findlay College in the UK, in bringing him to Texas to teach workshops in mediumship and healing.  Pictured  here are the attendees along with Matthew for the mediumship workshop in June, 2014.  Many thanks to Matthew for his faith in working with me and a special thanks to "Miracles of Joy Spiritual Center" in Lewisville, Texas for the many hours they put into hosting Matthew. 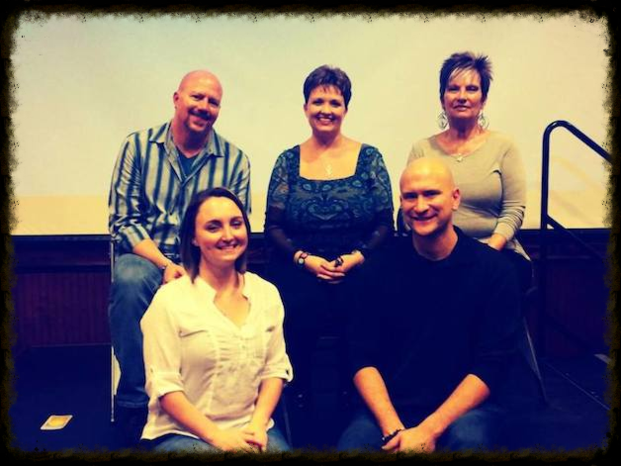 It was an absolute honor and privilege to have Minister Matthew Smith visit from the UK.  I consider him a friend, colleague, mentor & teacher, but most of all a "soul brother" in spirit.  It was amazing to have him in our home as well as learning from him in his workshops.  I look forward to working and learning from him again. 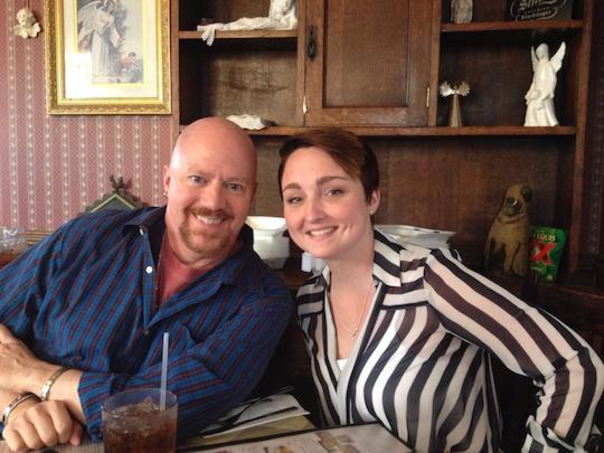