“Indian legend tells us that there are four places in the world designated as ‘power spots’ and that these four are broken into two plus two--two positive and two negative, or two "light" and two "dark."  It is believed that the two positive places in the world are Kauai, an island in Hawaii and Sedona, both red-rock country. Sedona and Kauai, the Indians say, are vortexes of energy in which the Great Spirit gives birth to rainbows.”

“For many years Arizona has been the rapidly developing psychic center of the country and now far exceeds Virginia Beach in the number of organizations and activities. This psychic concentration is within a one-hundred-mile circle that includes Phoenix, Scottsdale, Sedona and Prescott. .." Speaking of Sedona, he said, "there is more psychic activity per capita here than in any city in the country...”

Author - Haley Kral
This was written by a dear friend of mine who had never experienced mediumship until she attended this Halloween event at my home back in 2011.  She wrote this for a Master's program in college.  Many thanks to her for her kind words:
View David's Newsletter Archive 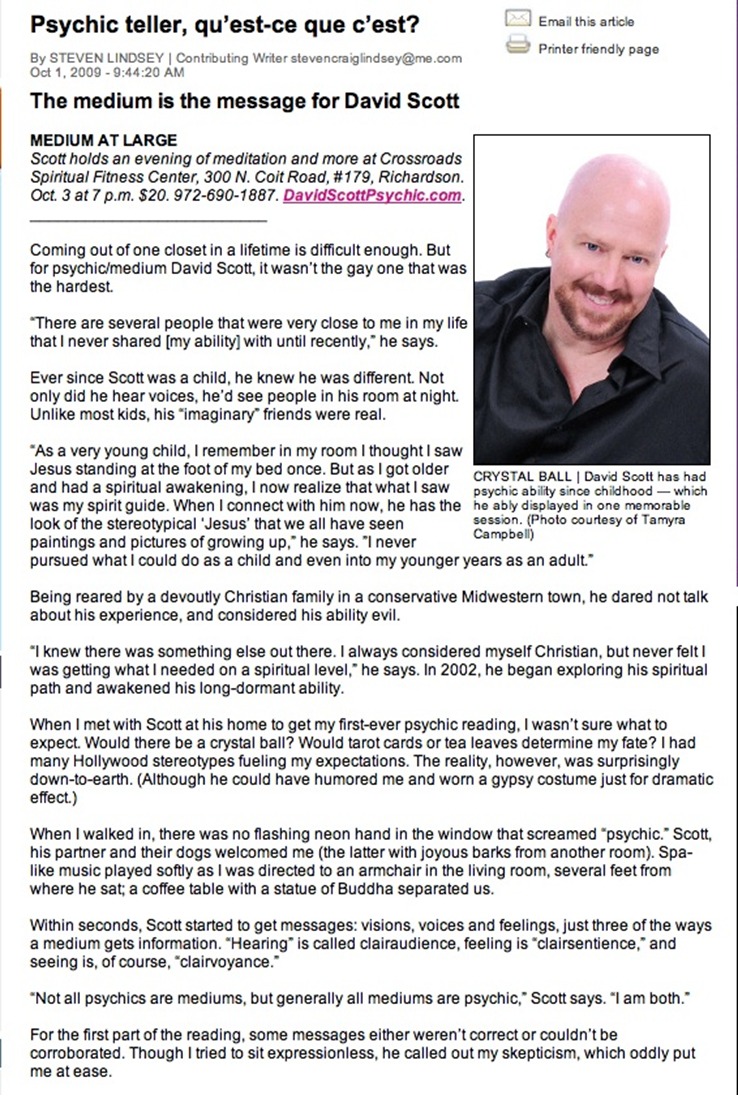 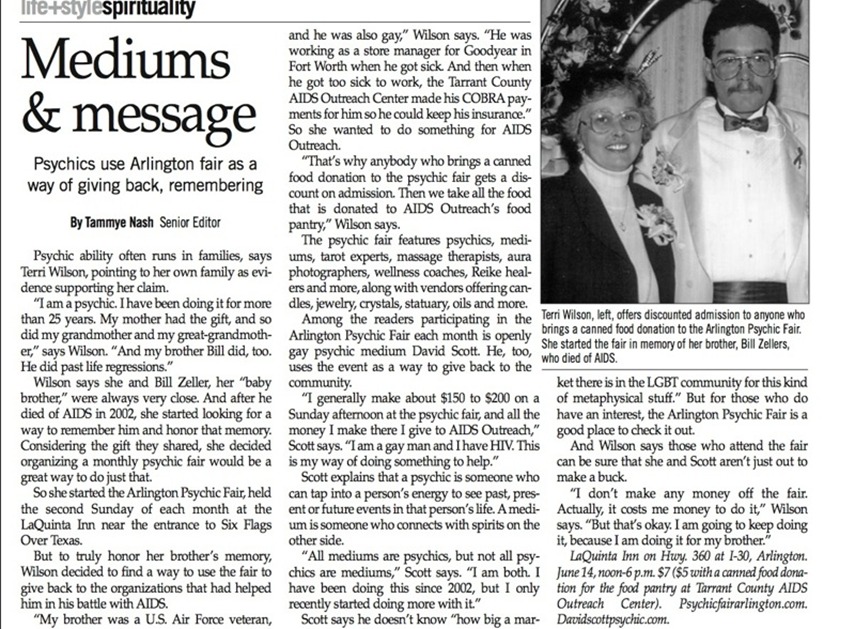 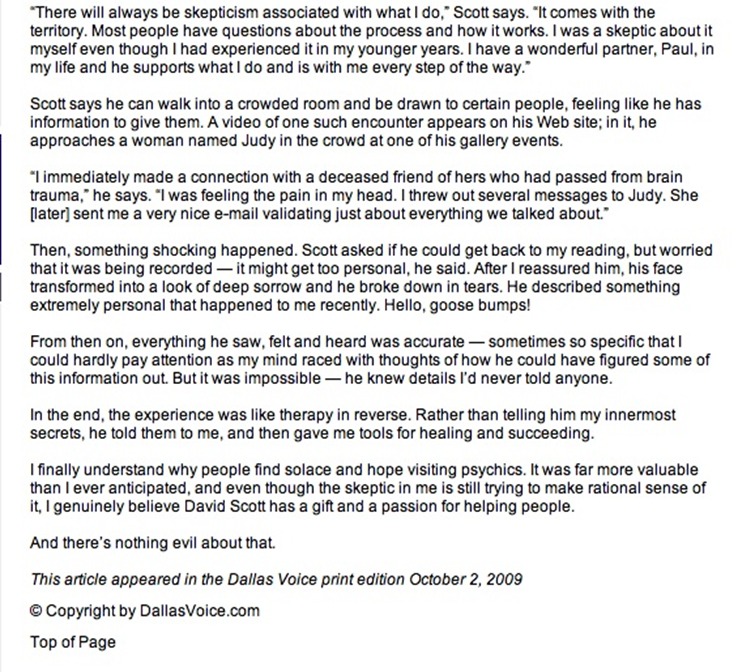 The Real "Hogwarts" - My Trip to Arthur Findlay College